The 10 Most Famous Personalities Of The Last 6,000 Years

The Massachusetts Institute of Technology (MIT) collected and analyzed historical data from around the world from 4000 BC to 2010 AD, in the context of Pantheon, a program that works under the responsibility of MIT’s Media Lab.

According to MIT, someone is considered famous, if there is a Wikipedia’s page with their name in more than 25 languages. 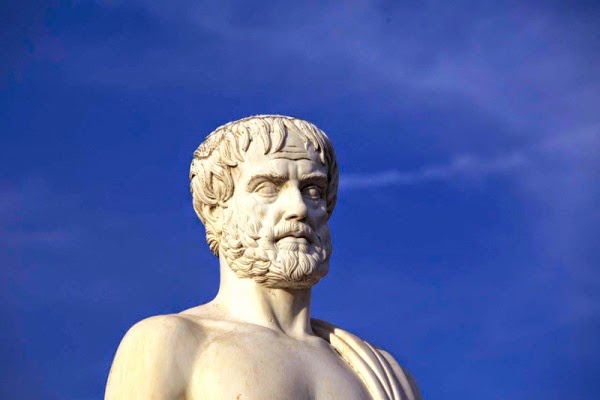 Aristotle was born at Stagira in northern Greece in 384 B.C. His father, Nicomachus, was a physician at the court of Philip of Macedon, the father of Alexander the Great. In 367, Aristotle moved to Athens, which was the intellectual and cultural center of ancient Greece. He joined Plato’s Academy in Athens and remained there until the age of thirty-seven. His writings cover many subjects – including physics, biology, zoology, metaphysics, logic, ethics, aesthetics, poetry, theater, music, rhetoric, linguistics, politics and government – and constitute the first comprehensive system of Western philosophy. Shortly after Plato died, Aristotle left Athens and, at the request of Philip of Macedon, tutored Alexander the Great between 356 and 323 BCE. 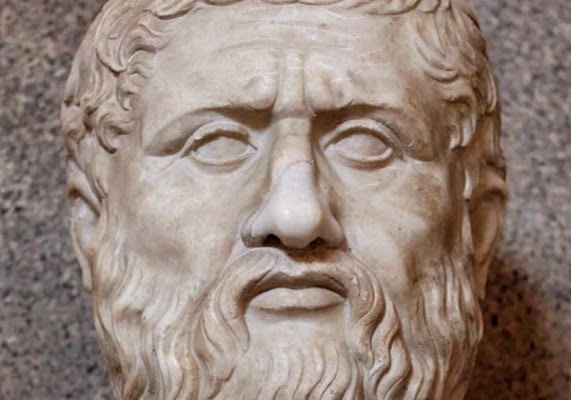 Plato was a classical Greek philosopher born 428-7 B.C.E and died in 348-7 B.C.E. Plato along with Socrates (his teacher) and Aristotle (his student) laid the fundamentals of Western philosophy. Along with being a mathematician he was a also a philosopher and a founder of an Academy in Athens, which was first institute which imparted higher end education to students. Socrates has a large influence of his thinking and teachings. 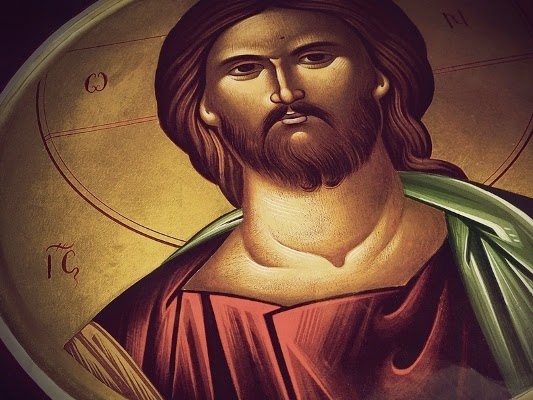 He could not be missing from the most famous people, since Jesus Christ set the basis for the construction of Christianity. He is the central figure of Christianity, whom the teachings of most Christian denominations hold to be the Son of God. Christianity regards Jesus as the awaited Messiah of the Old Testament and refers to him as Jesus Christ, a name that is also used in non-Christian contexts. 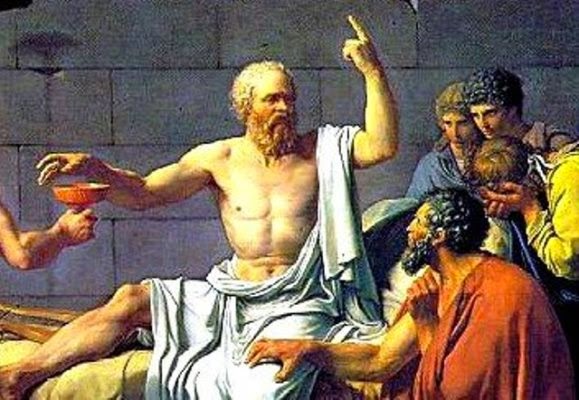 Socrates was a classical Greek philosopher credited as one of the founders of Western philosophy. He is an enigmatic figure known chiefly through the accounts of classical writers, especially the writings of his students Plato and Xenophon and the plays of his contemporary Aristophanes. Through his portrayal in Plato’s dialogues, Socrates has become renowned for his contribution to the field of ethics, and it is this Platonic Socrates who lends his name to the concepts of Socratic irony and the Socratic method, or elenchus. The latter remains a commonly used tool in a wide range of discussions, and is a type of pedagogy in which a series of questions is asked not only to draw individual answers, but also to encourage fundamental insight into the issue at hand. Plato’s Socrates also made important and lasting contributions to the field of epistemology, and the influence of his ideas and approach remains a strong foundation for much western philosophy that followed. 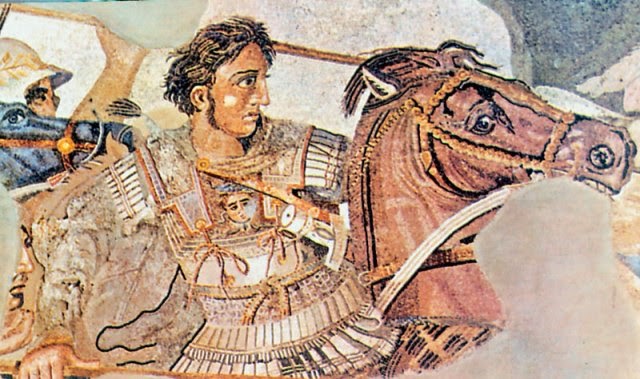 Conqueror and king of Macedonia, Alexander the Great was born on July 20, 356 B.C., in Pella, Macedonia. During his leadership, from 336 to 323 B.C., he united the Greek city-states and led the Corinthian League. He also became the king of Persia, Babylon and Asia, and created Macedonian colonies in the region. While considering the conquests of Carthage and Rome, Alexander died of malaria in Babylon, Persia (now Iraq), on June 13, 323 B.C. 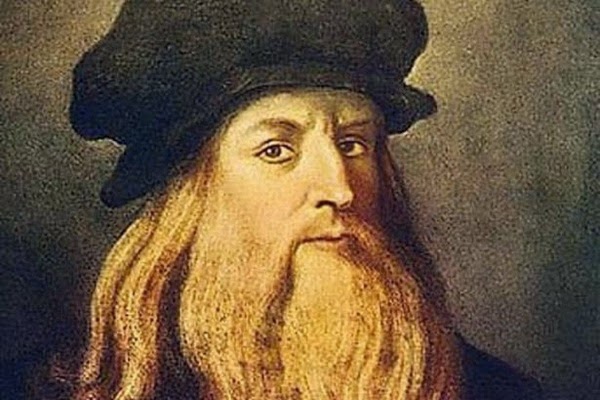 Born on April 15, 1452, in Vinci, Italy, Leonardo da Vinci was concerned with the laws of science and nature, which greatly informed his work as a painter, sculptor, inventor and draftsmen. His ideas and body of work—which includes “Virgin of the Rocks,” “The Last Supper,” “Leda and the Swan” and “Mona Lisa”—have influenced countless artists and made da Vinci a leading light of the Italian Renaissance. 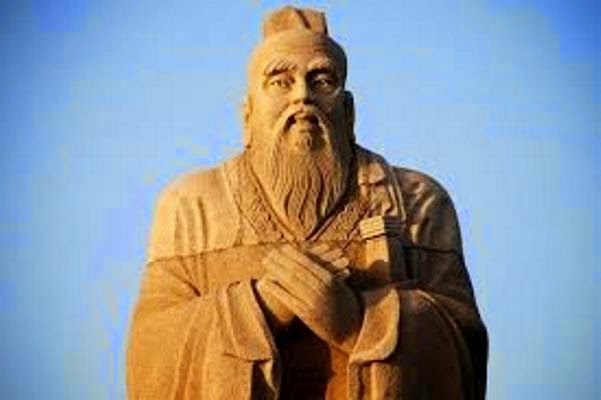 Kong Qui, better known as Confucius, was born in 551 B.C. in the Lu state of China. His teachings, preserved in the Analects, focused on creating ethical models of family and public interaction, and setting educational standards. He died in 479 B.C. Confucianism later became the official imperial philosophy of China, and was extremely influential during the Han, Tang and Song dynasties. 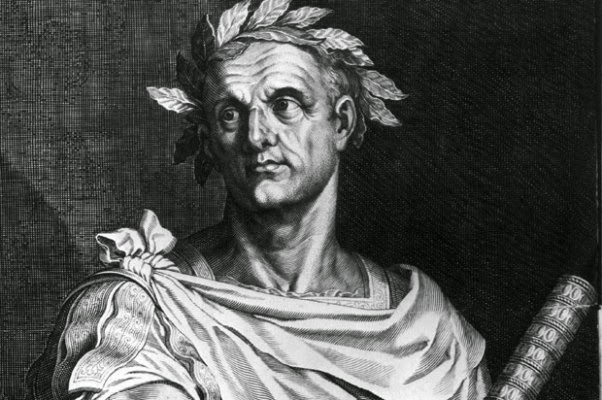 Gaius Julius Caesar was a Roman general, statesman, Consul, and notable author of Latin prose. He played a critical role in the events that led to the demise of the Roman Republic and the rise of the Roman Empire. In 60 BC, Caesar, Crassus, and Pompey formed a political alliance that was to dominate Roman politics for several years. Their attempts to amass power through populist tactics were opposed by the conservative ruling class within the Roman Senate, among them Cato the Younger with the frequent support of Cicero. Caesar’s victories in the Gallic Wars, completed by 51 BC, extended Rome’s territory to the English Channel and the Rhine. Caesar became the first Roman general to cross both when he built a bridge across the Rhine and conducted the first invasion of Britain. 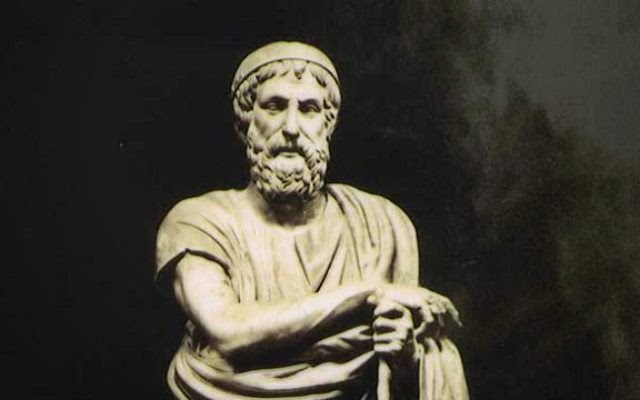 Homer (700-800 BC), commonly credited as the Greek poet and author of Western Literature’s first and most influential works Iliad (c. 750-725 BC) and its sequel Odyssey (c. 743-713 BC). For hundreds of years these two works of Homer, written in ancient formal Ionic Greek diction mixed with dialect, have been the subject of numerous translations and interpretations. 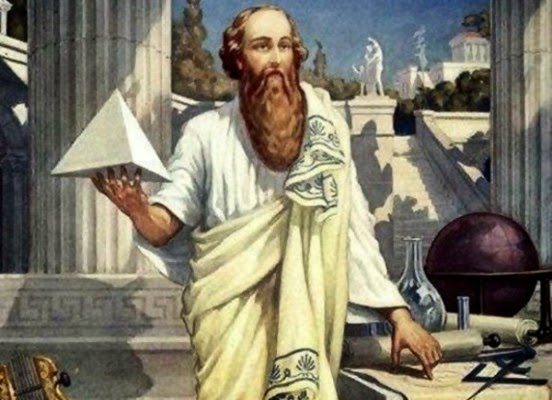 Pythagoras of Samos was an Ionian Greek philosopher, mathematician, and founder of the religious movement called Pythagoreanism. He was born on the island of Samos, and might have travelled widely in his youth, visiting Egypt and other places seeking knowledge. Around 530 BC, he moved to Croton, in Magna Graecia. Pythagoras made influential contributions to philosophy and religion in the late 6th century BC. He is often revered as a great mathematician, mystic, and scientist and is best known for the Pythagorean theorem which bears his name. It was said that he was the first man to call himself a philosopher, or lover of wisdom, and Pythagorean ideas exercised a marked influence on Plato, and through him, all of Western philosophy.
◀ 25 Inspiring Quotes Of A Samurai For A Peaceful And Successful Life
8 Great Philosophical Questions That We’ll Never Solve ▶