Rare ‘Gothic’ Chicken Is 100% Black – Including His Bones, Blood, And Beak

We’ve all heard of a black sheep but what is even more surprising is the Ayam Cemani, a rare and exotic chicken that is literally all black.

The Cemani is from Indonesia and has inspired Japanese folklore since the 12th century. Some believe the bird’s blood is a delicacy of spirits that bring power and wealth, and even serves as a good luck charm. the effect is caused by a condition called fibromelanosis, which is a harmless genetic mutation. When the bird is in embryo, extra melanin seeps into the creature’s tissues, resulting in incredibly rare Cemani chicks.

There are all sorts of rare and exotic animal species throughout the world but this chicken is absolutely spectacular. Not only is the rare species of bird black on the surface but it’s internal organs and even it’s blood are black as night. Purely marvellous. 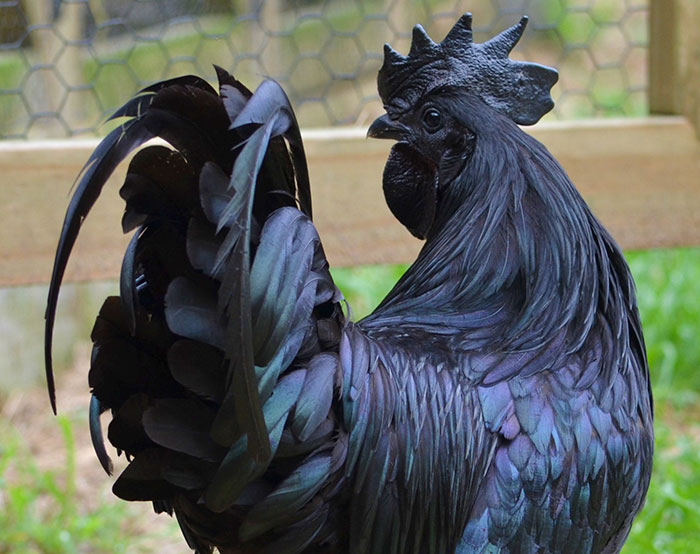 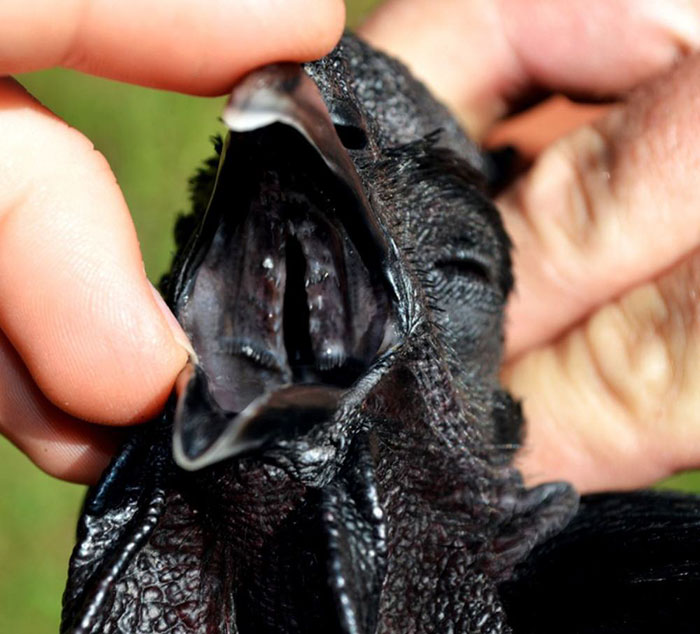 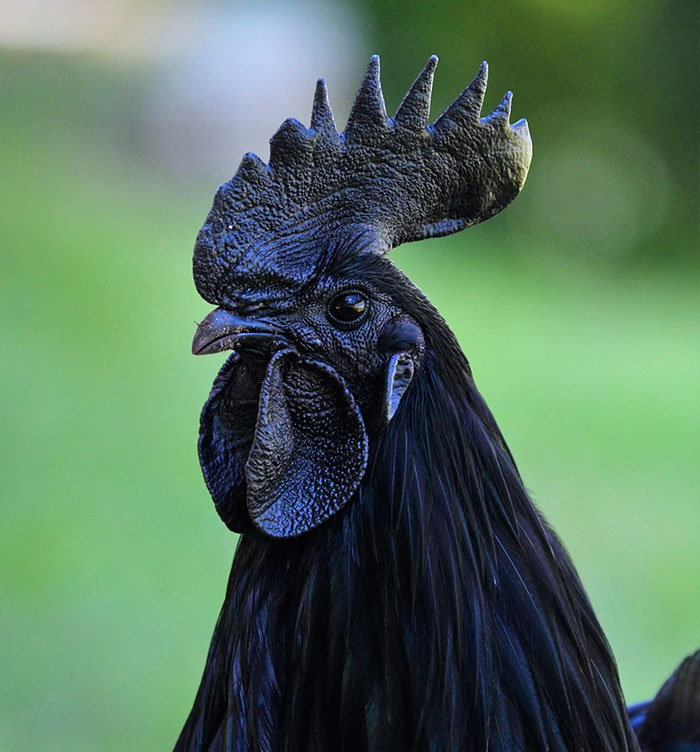 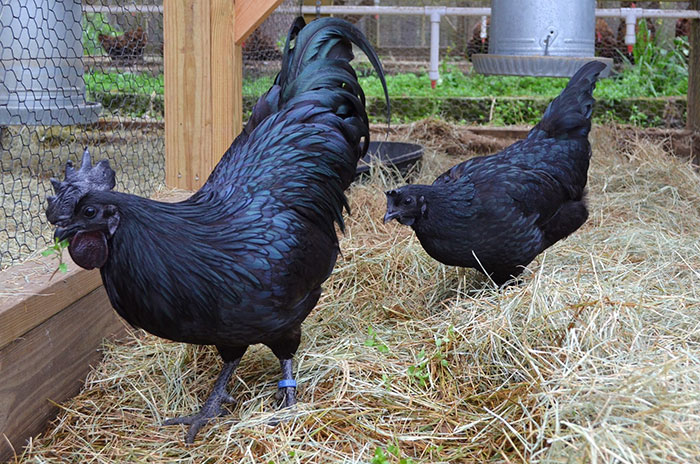 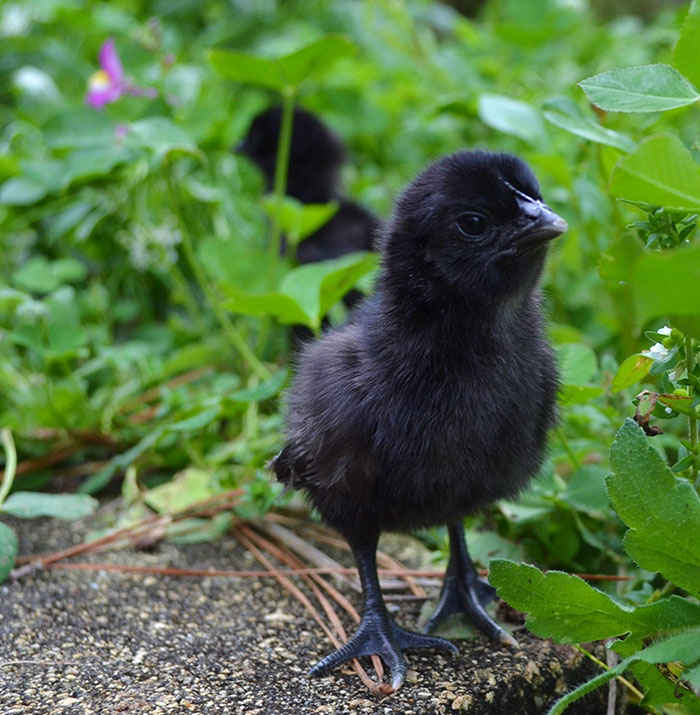 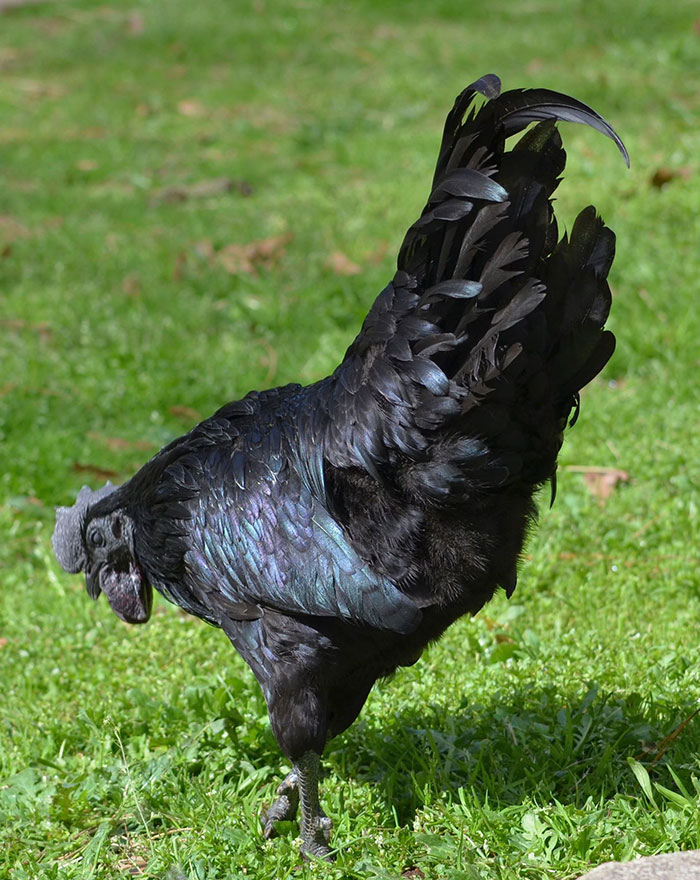 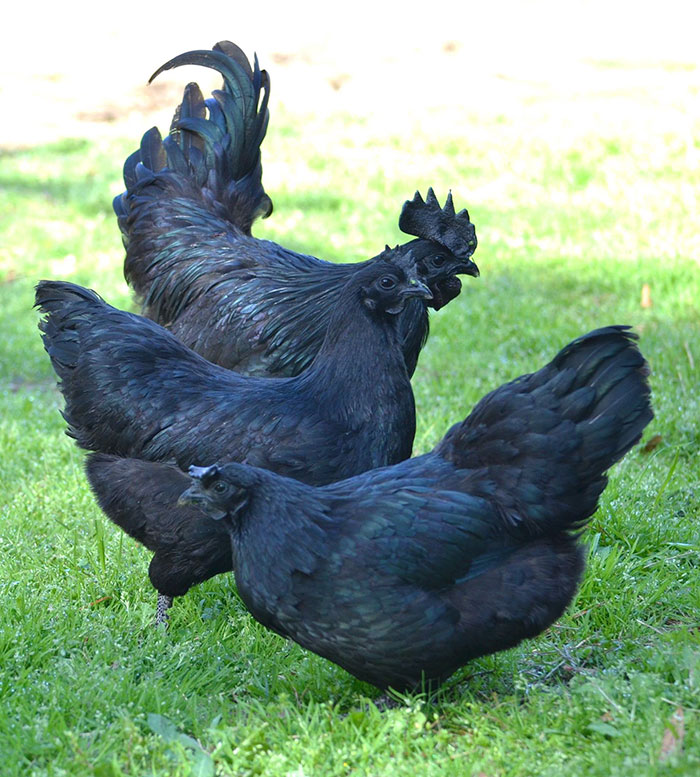