The Ingenious Floating Gardens of the Ancient Aztecs

Discovering the Aztec Empire in the year 1519, Cortez found 200,000 people who lived on an island, in the center of a lake.  Tenochtitlan which is now better known as Mexico City, must have been the biggest, most well fed city in the world of it’s time.

Surrounded completely by water, the Aztecs built floating gardens to feed their once enormous population, successfully converting Lake Texcoco’s marshy wetlands into arable farmland. Workers built giant rafts (300′ long by 30′ wide), atop which they piled up to 3′ of mud.

The rafts were then anchored to the lake via willow trees planted nearby. Canals wove between the rafts so that workers could get around. All told, more than 22,000 acres of lake were covered in floating gardens!

They fertilized their crops with the waste (literally human excrement) from the city, which also resulted in a healthier living environment in the city. Clearly, the Aztecs were highly developed!

Ultimately, though, Cortez brought their destruction; coveting gold, he ordered the destruction of the gardens in 1521 – burning the gardens as he ransacked the city on June 16th. 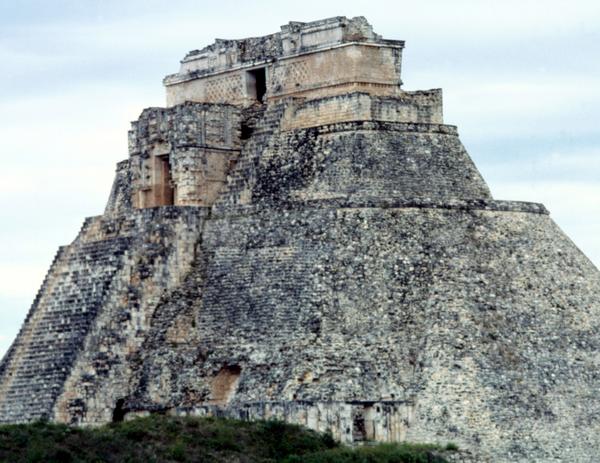 And, as a result, one of the great wonders of the ancient world was lost.

2017-02-12
Rahul
Previous: Rare ‘Gothic’ Chicken Is 100% Black – Including His Bones, Blood, And Beak
Next: NASA Just Released This Photo Of Heaven… It’s Closer Than You’d Expect And WAY More Beautiful