There are few cinematic performances that are as celebrated as the late Heath Ledger’s bravura portrayal of Batman’s iconic villain in Christopher Nolan’s The Dark Knight. The scene-stealing role earned Ledger enormous praise and a number of accolades, including a posthumous Academy Award for Best Supporting Actor.

He definitely left his mark as ‘The Dark Knight’ would be unimaginable without him. However, there are a lot of things you still might not know. Here are 24 things you may not have known about Heath Ledger’s portrayal of Gotham City’s maniacal master criminal, The Joker.

Alex De Large, the lead character from the iconic film ‘A Clockwork Orange’ served as the main influence for the Joker’s gestures and movements. 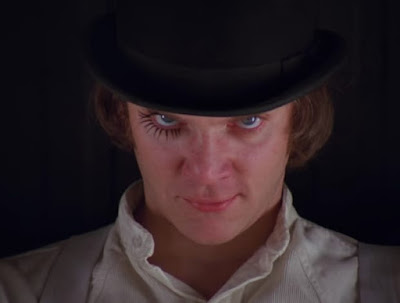 To really get into the Joker’s head, Heath locked himself in a motel room for 43 days. This allowed him to feel isolated and alone with his thoughts and perfect the crazed Joker we all saw on screen. 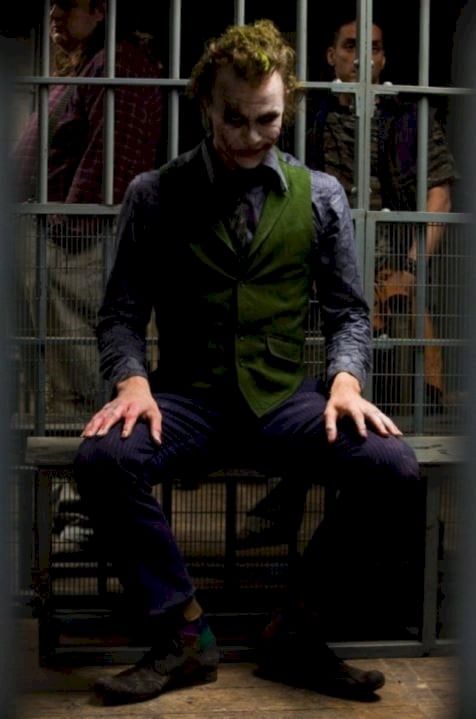 Ledger himself used to flick his tongue regularly, but he definitely emphasized this habit as the Joker. What’s more, it also helped him mimic the Joker’s voice and the way of speaking, as it demanded a moist mouth.

Heath designed the make-up look himself, using drugstore make-up, because he thought that’s exactly what the Joker would do. Afterward, the makeup crew had a hard time copying the exact look while shooting the film. 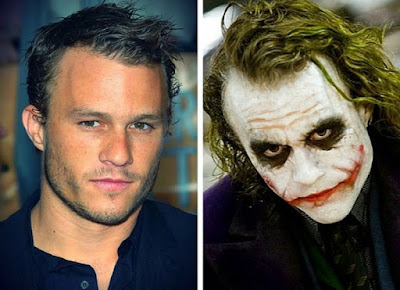 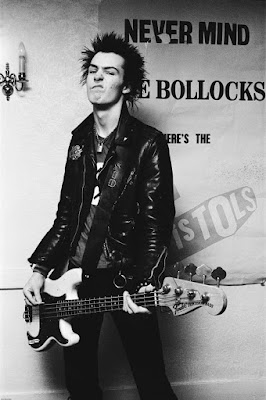 Ledger used to improvise a lot in the film. One of those improvised scenes was in the prison cell when the Joker started clapping his hands upon hearing that Gordon got the promotion.
The very scene was not pre-planned, and Christopher Nolan decided to keep it in the movie.

Heath Ledger is the youngest actor to have played The Joker, but it’s clear he held his own against bigger, more famous actors who have taken on the iconic role. 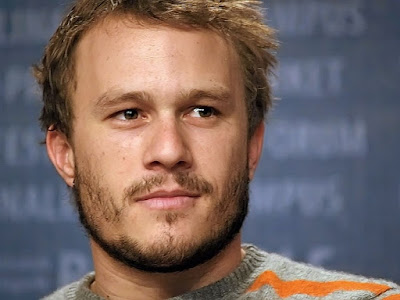 The scars on the Joker’s face aren’t originally from the comic books. The scars for Ledger’s Joker were inspired by Gyonplaine, a character from Victor Hugo’s novel The Man Who Laughs.

In order to remind himself of the character he was playing and his personality traits, Ledger used to keep a diary in which he recorded all the tragic news stories that were happening at the time. This chilling image shows the last page of his diary. 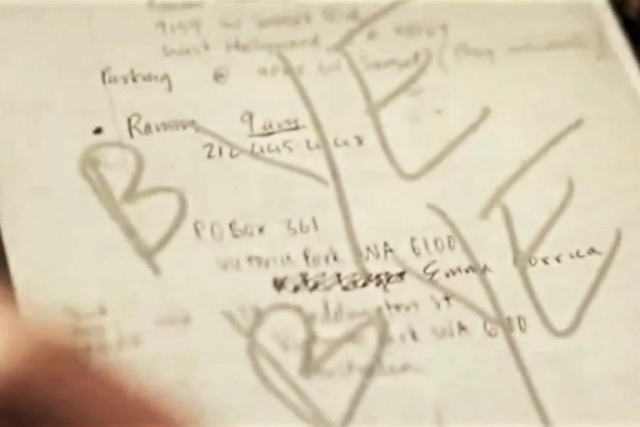 During the shooting of the scene when Batman was questioning the Joker, Ledger actually asked Christian Bale, who played Batman, to punch him in the hardest way he could, in order to provoke a realistic reaction on camera. 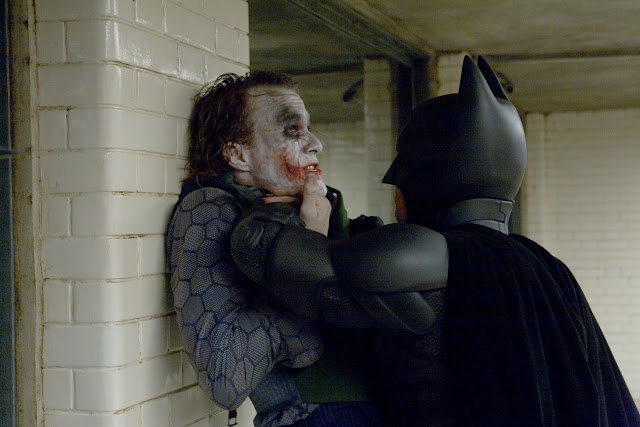 The mask the Joker wears during the bank robbery is extremely similar to a mask worn by Cesar Romero in an episode of the original Batman TV series from the 1960s. 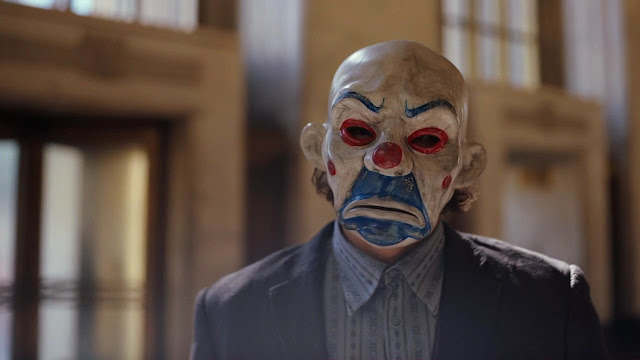 Heath was very much himself on set, and would often skateboard around in his full joker costume. He would do his best to make the other actors and crew relaxed and happy, despite looking like a psychopath in his costume. 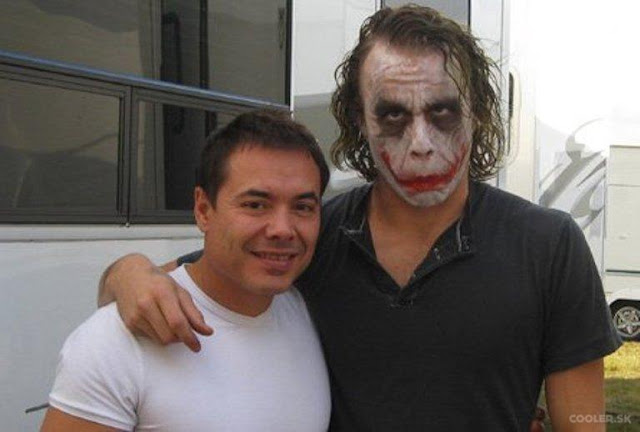