Vargula Hilgendorfii, simply known as sea fireflies, are a type of rare, bioluminescent shrimp that live in the sand of shallow sea water. Measuring in at a mere 3 mm in length, just one of these little creatures would appear as nothing more than a faint and obscured speck of light. Group them together, however, and the small specks of light combine to form ghostly phantasms in the dark night’s tide.

For this photographic collection, appropriately titled The Weeping Stones, creative duo Jonathon Galione and Trevor Williams of Tdub Photo took to the coast of Okayama, Japan. They gently lured gaggles of the glowing creatures into jars of raw bacon, then delicately released them onto nearby stones. The little shrimps quickly began flocking back to their home in the sand below, giving the two photographers a brief opportunity to capture this otherworldly demonstration of the magnificence of life. 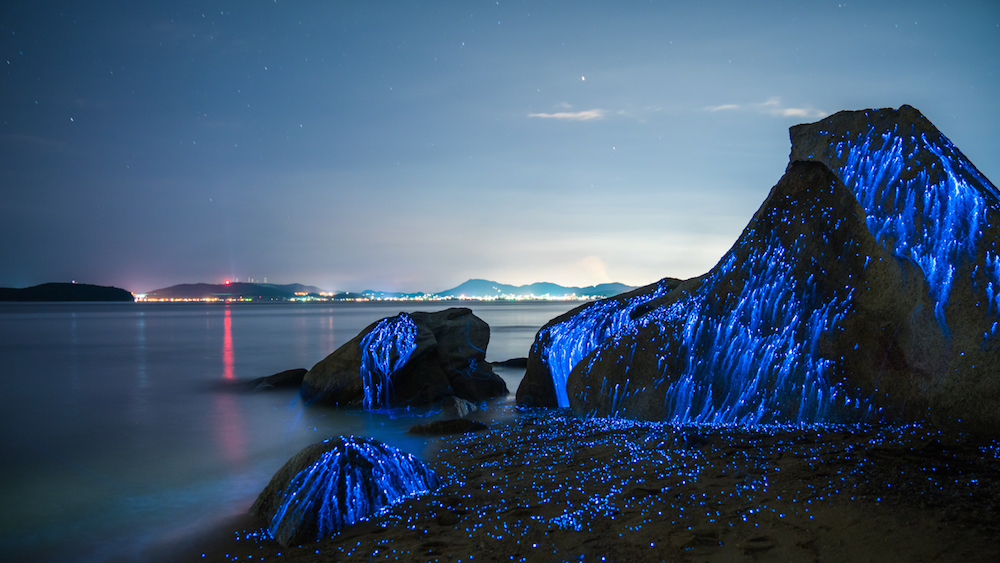 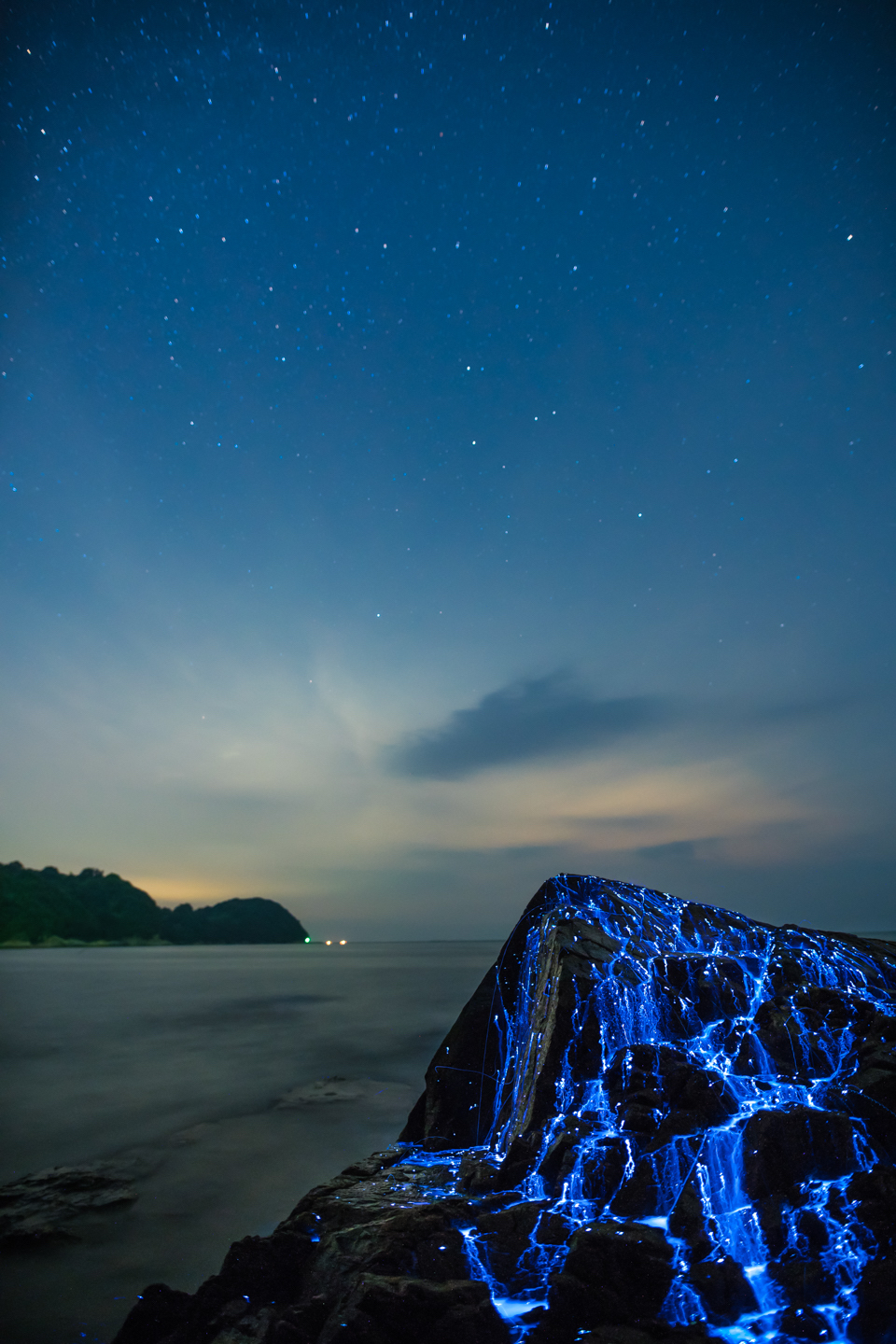 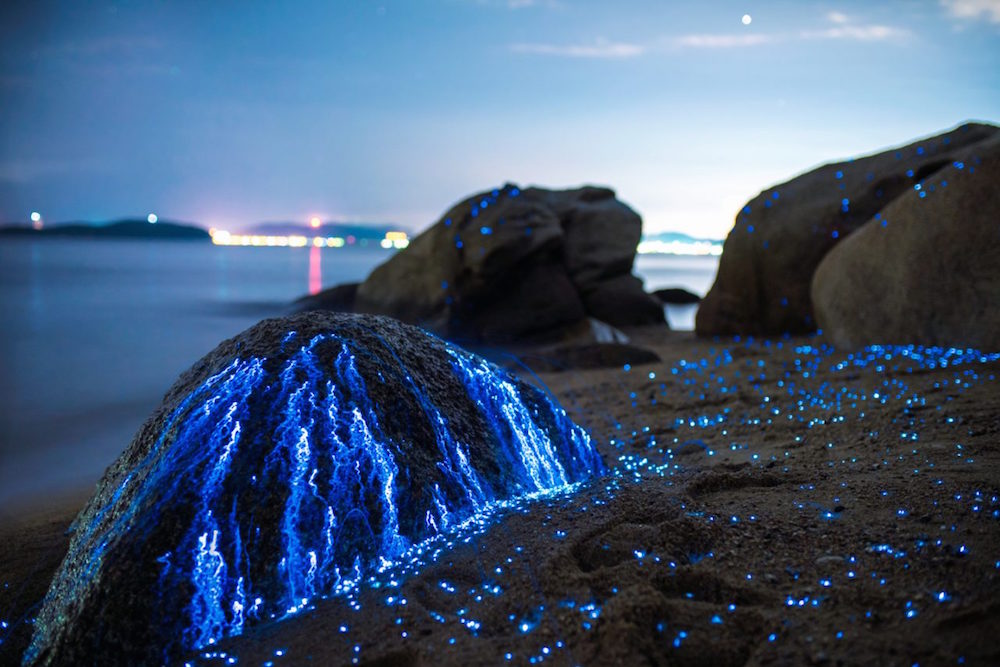 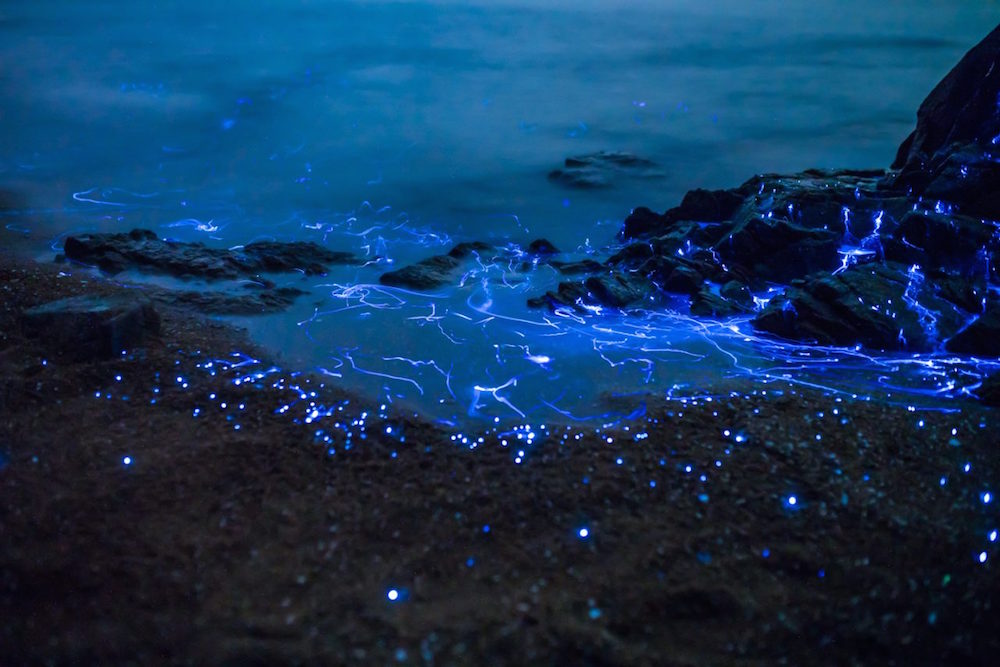 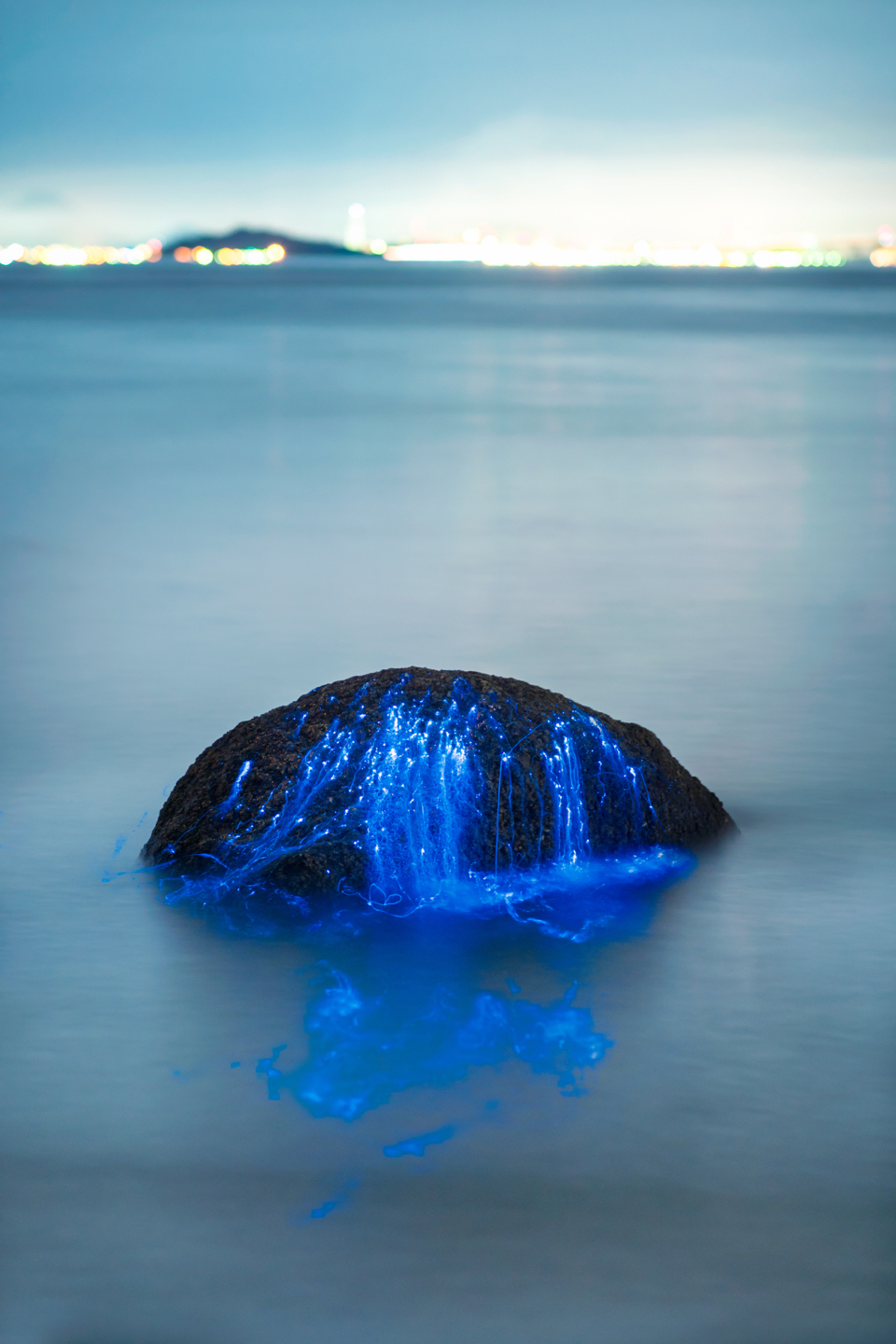 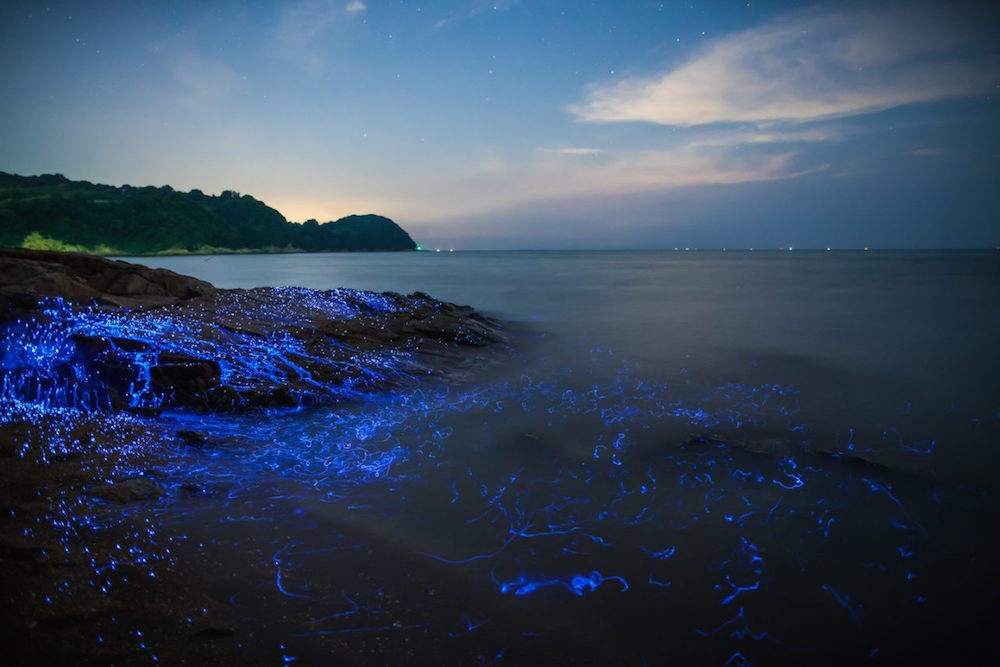 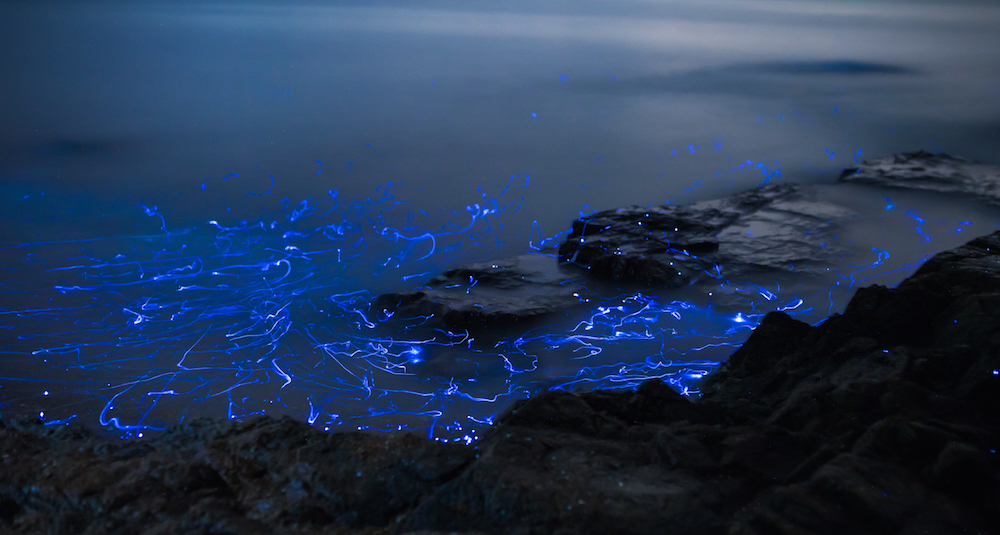 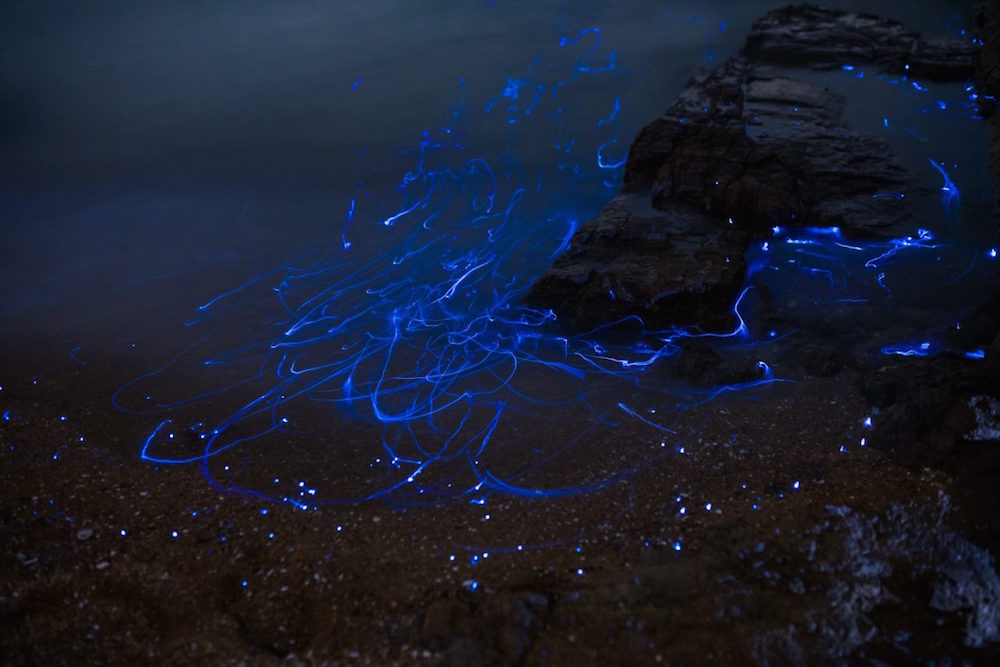 2017-03-03
Rahul
Previous: Largest Structure On Earth..found On Ocean Floor
Next: Scientists Get The Green Light To Resurrect The Dead With Stem Cells