Research published in the June 5th issue of Cell Stem Cell by researchers from the University has shown that cycles of prolonged fasting helps protect against immune system damage and induce immune system regeneration. 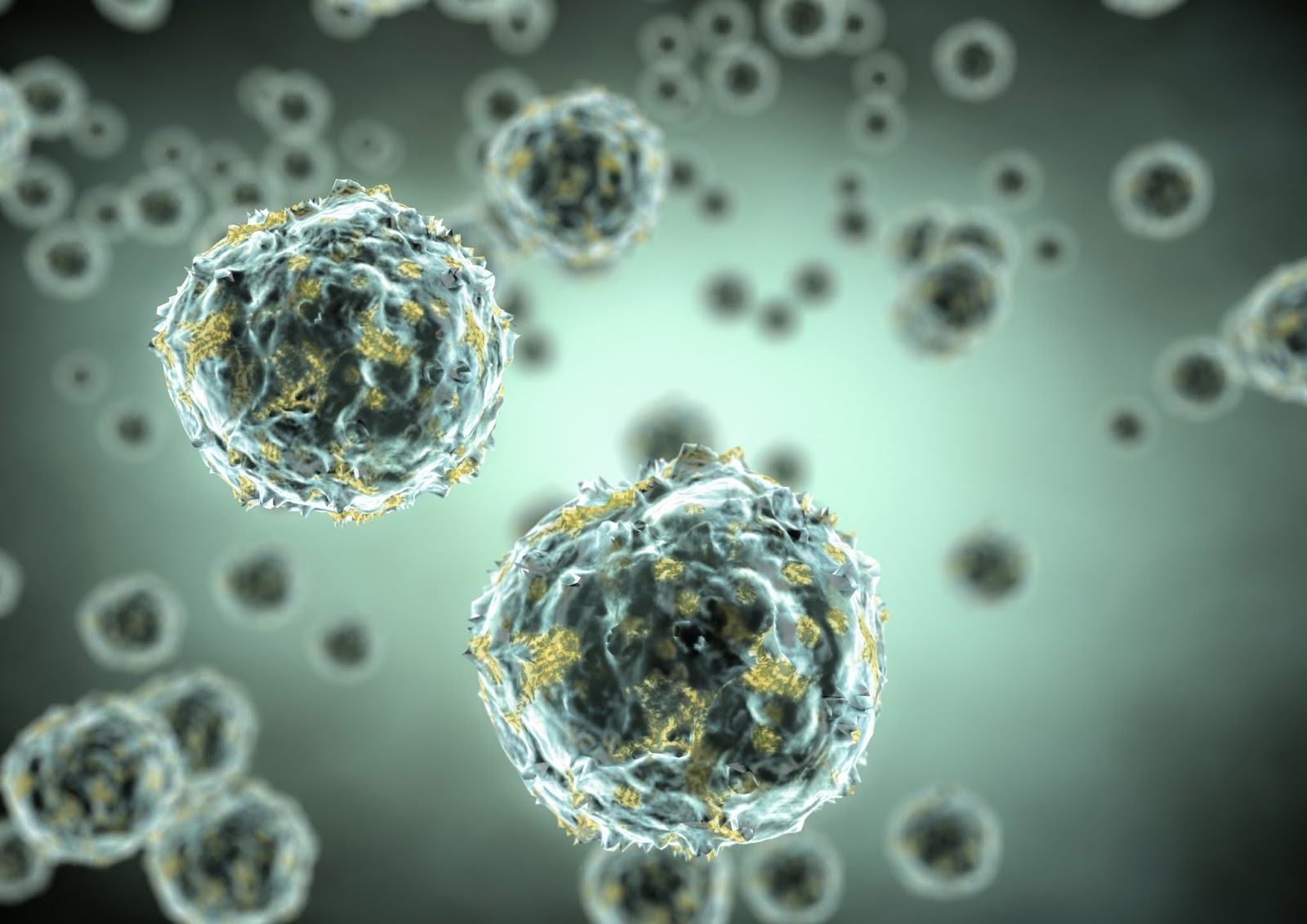 The reason being that fasting changes stem cells from being in a dormant state to a state of self-renewal.

Trials were carried out of patients who were receiving chemotherapy. The patients were not allowed to eat for long periods at a time which actually lowered their white blood cell count.
Similar studies done on mice “flipped a regenerative switch, changing the signaling pathways for hematopoietic stem cells, which are responsible for the generation of blood and immune systems.”
“We could not predict that prolonged fasting would have such a remarkable effect in promoting stem cell-based regeneration of the heatopoietic system.

When you starve, the system tries to save energy, and one of the things it can do to save energy is to recycle a lot of the immune cells that are not needed, especially those that may be damaged.

What we started noticing in both our human work and animal work is that the white blood cell count goes down with prolonged fasting. Then when you re-feed, the blood cells come back. ” – Valter Longo, corresponding author.

1. Fasting helps protect against brain disease.
The National Institute on Aging in Baltimore carried out similar studies and found evidence that fasting for one or two days a week can prevent the effects of Alzheimer and Parkinson’s disease. Studies carried out on the 5:2 diet also showed that eating just 500 calories 2 days a week has positive benefits for your brain.
2. Fasting decreases your risk of heart disease and diabetes.
Fasting regularly has been proven to provide a significant surge in human growth hormones, thus speeding up the metabolism. An efficient metabolism is key for burning fat, the less fat you have the less at risk you are from deadly heart disease and diabetes. Fasting is currently being considered as treatment by doctors against these diseases.
3. Fasting effectively treats cancer in human cells.
The National Institute on Aging has studied the effects of fasting on tumour growth, and in particular one type of breast cancer.They found that fasting improves survival, slow tumor growth and limits the spread of tumors. Fasting causes the cancer cells try to make new proteins and took other steps to keep growing and dividing. These steps were shown to increase free radical molecules which break down the cancer cells and ultimately kill them. Fasting leads to certain things missing from the blood stream which the cancer cells need to survive, the cancer cells try to create and replicate these things which it needs, which leads to it’s own destruction.

USC’s Valter Longo has shown in a new study that not only fasting, but adopting a diet that mimics fasting is also useful in the fight against cancer cells. They showed that cycles of a four-day low-calorie diet that mimics fasting (FMD) cuts visceral belly fat and increased the number of progenitor and stem cells in several organs of old mice — including the brain, where it boosted neural regeneration and improved learning and memory.
Long periods of fasting force the body to use up it’s stores of glucose, fat and ketones, but also breaks down a significant portion of white blood cells.

It’s about reprogramming the body so it enters a slower aging mode, but also rejuvenating it through stem cell-based regeneration,” Longo said. “It’s not a typical diet because it isn’t something you need to stay on.

After the study, participants were asked to return to their normal diet for 25 days a month,they were not asked to change their diet and still saw positive changes.
Longo says that the FMD can be done every three to six months, depending on the individuals abdominal circumference and health status.

If the results remain as positive as the current ones, I believe this FMD will represent the first safe and effective intervention to promote positive changes associated with longevity and health span, which can be recommended by a physician. We will soon meet with FDA officers to pursue several FDA claims for disease prevention and treatment.

2016-10-23
Rahul
Previous: Vaccines are Not for Public Health, It’s Really About Profit
Next: Dozens of Children Dead From ‘Tainted’ Measles Vaccine