Science Shows What Humans Will Look Like In 100,000 Years And It’s CRAZY

Since the beginning of time, animals, humans, and basically all living creatures have evolved in order to adapt to their surroundings. Over time, some of our body parts have even become completely useless! For example, why do we even need an appendix?

The Earth’s climate has a lot to do with the changes of our bodies. Between 200,000 to 800,000 years ago, we’ve seen major changes to the size of our brain and face. Our brains and skulls have tripled in size which has result to a flatter face!

Although these changes come from the sun in the sky, many have wondered how our bodies may adapt to things like wearable technology. Artist and researcher Nickolay Lamm collaborated with a computational geneticist in order to find out what the human face may look like in the future.

In 20,000 years, the human brain and skull will continue to grow and be slightly larger than what we are used to. People may have lenses that could be the Google Glass of the future.

Fast forward to 100,000 years and you are going to see some drastic changes. In addition to the larger skull, our eyes may be significantly larger. 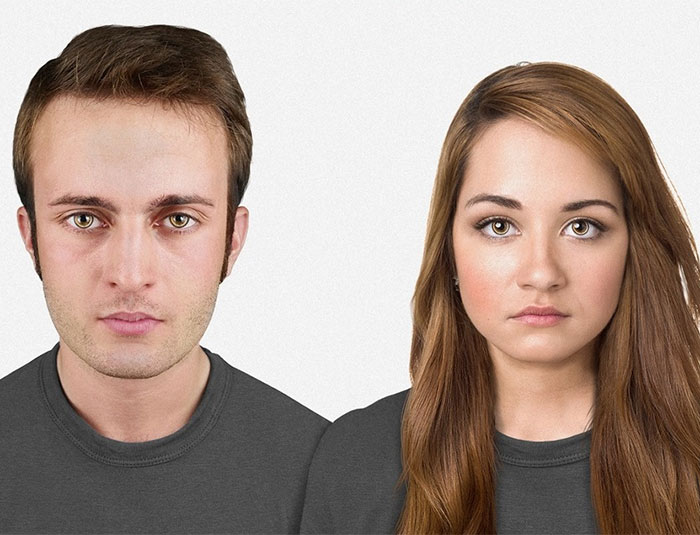 Our skin will also be more pigmented to prevent damage from the sun’s UV rays. Another difference is the size of our nostrils. They may be enlarged for easier breathing. 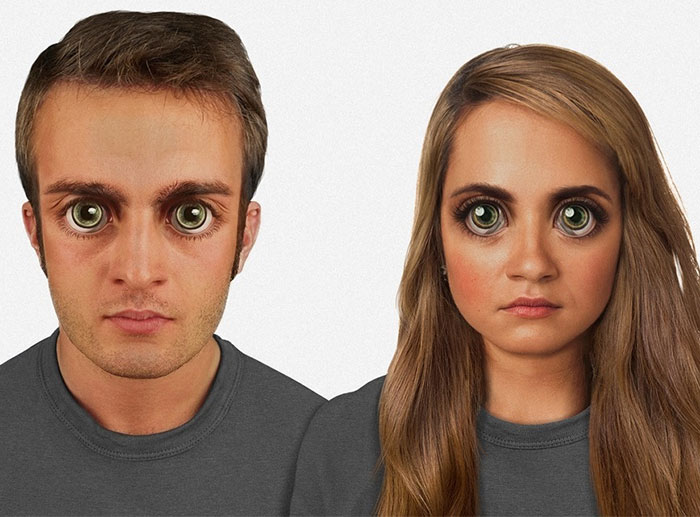 But according to Lam, this is just ‘one possible timeline.’ Due to zygotic genome engineering technology, future humans may have the ability to direct what they want to see in future humans. ‘The fate of the human face will be increasingly determined by human tastes,’ he explains.

◀ This Japanese Facial Massage Will Make You Look 10 Years Younger In 2 Weeks!
The Final Grand Trick : Death and the Tunnel of Light ▶