Hotel Guest Finds THIS Note Between The Bed Sheets! Gross!

When one Courtyard Marriott guest slid into their bed one night, they were greeted by something rather eerie. It wasn’t a bed bug or other insect – it was a note that read:

If you’re reading this, then housekeeping did not change your sheets!

Yikes. The image, taken somewhere in the U.S., has since gone viral on both Reddit and Imgur, with many commenters expressing their disdain. But surely – surely – this must be a very rare occurrence, right?

As The Daily Mail reports, several hotel housekeepers have taken to the anonymous confession app ‘Whisper’ to admit their habit of reusing bed sheets between guests.

“Sometimes I don’t strip the beds and put on new sheets,” one employee wrote. “I just remake the bed and take off the hairs with a roller. Cuts my time in half on cleaning rooms.” 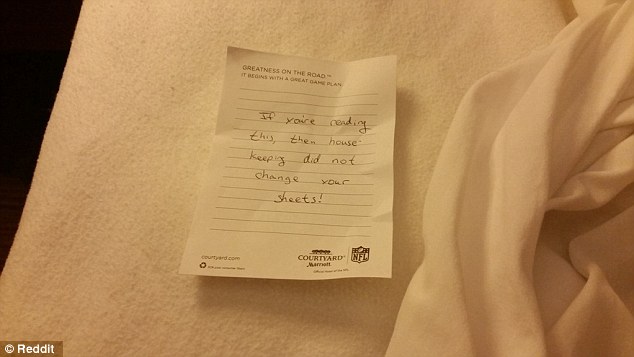 Another user admitted that the hotel they work at only washes sheets once a year.

Yet another person confirmed that, saying, “Blankets almost never get washed.”

This doesn’t just happen at hole-in-the-wall motels, mind you. In addition to the Courtyard Marriott, an Inside Edition investigation linked the practice to 9 different commerical New York hotels.

I don’t know about you but I’m not feeling too keen on staying in a hotel right about now.

Unfortunately, of course, those of us who travel can’t really boycott hotel rooms altogether. Besides, you don’t need to – as long as you know how to check a hotel room for cleanliness, that is.

How To Check A Hotel Room For Cleanliness 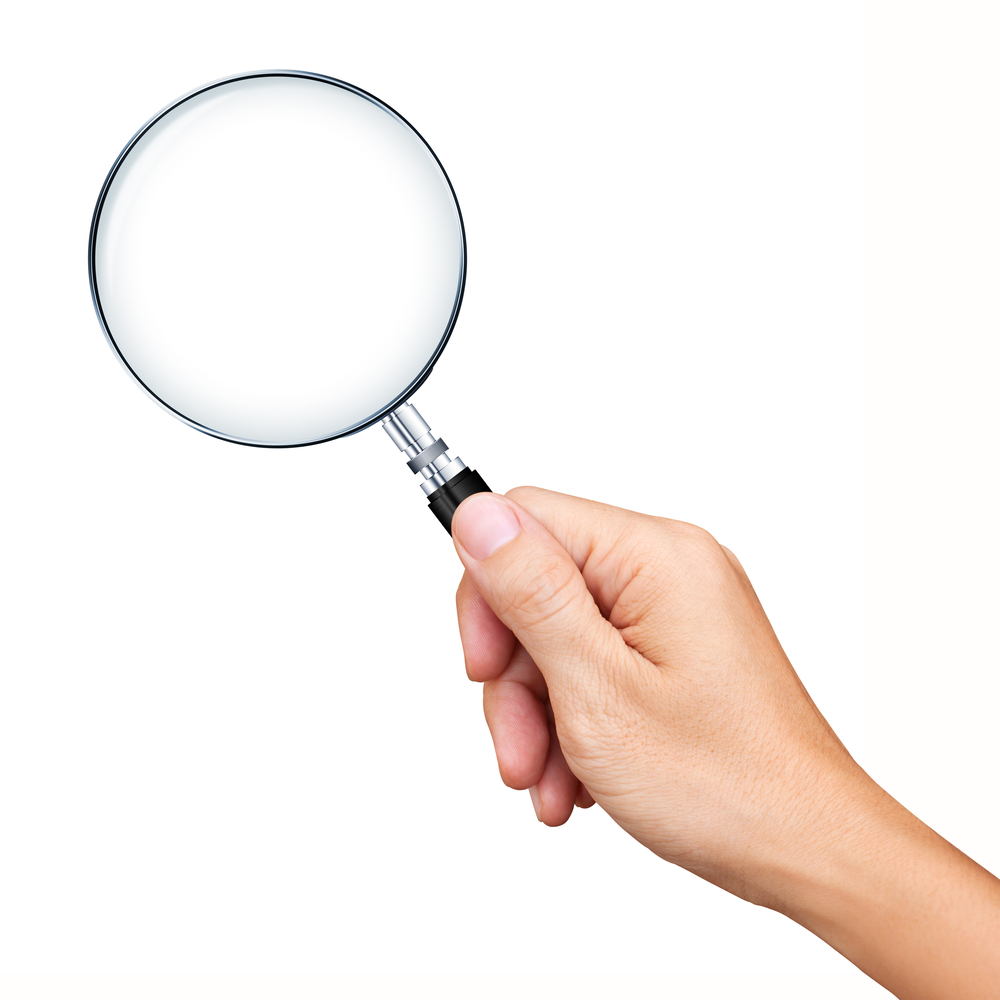 Before you even set foot in your hotel room, take a look around the hotel.

If one of the elevator buttons is covered in gum that looks like it’s been there since the Clinton administration, I would not be expecting fresh sheets.

Once you get into your room, head straight for the bathroom. Does the toilet have some unidentifiable gunk around it? As one frequent traveler puts it, “If the potty isn’t clean, there’s no point in looking any further.”

Count those sheets as dirty.

If the bathroom is clean, that’s a good start. But don’t get too comfortable; according to one report, the bathroom is typically the cleanest part of any hotel room. You still need to check the sheets. 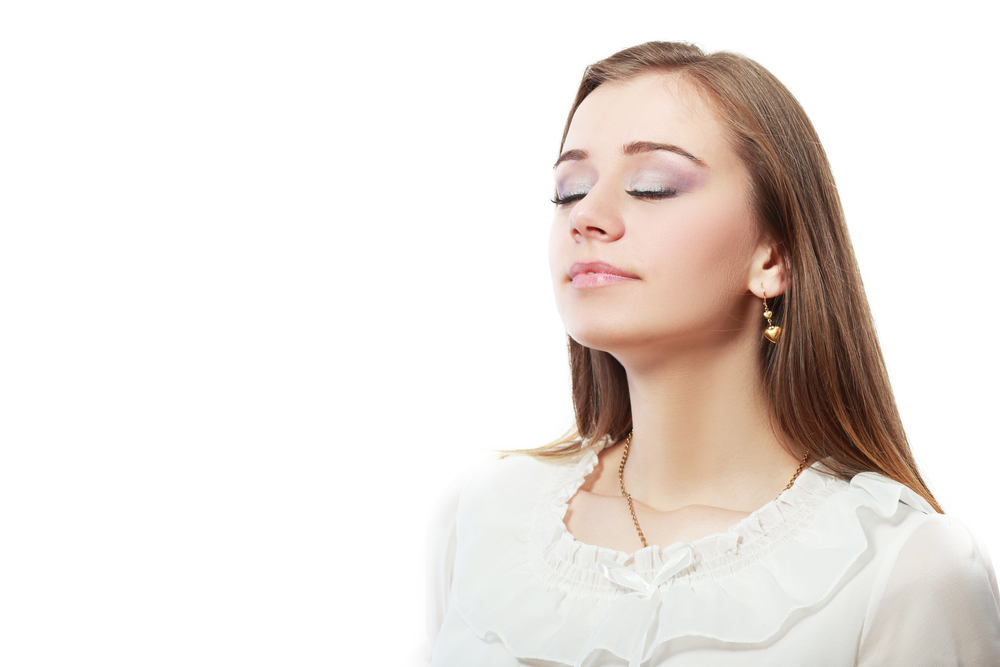 As you walk around your room, inhale. You should smell nothing. Many hotel managers actuallyinstruct staff to make sure cleaned rooms have a neutral odor. So if you notice a musty smell lingering around your room, it’s time to ask for a new one.

If the sheets smell even slightly funky, don’t be afraid to rip them off and request new ones.

Want some more tips on checking your hotel room for cleanliness? Have a look at this video!