Britain’s First Male To Give Birth To A Baby Girl

21-year-old Hayden Cross, a transgender in the middle of sex-transition, has become the first male in Britain to give birth to a baby girl.

He was legally certified as male three years ago, but hadn’t completed hormone-treatment yet.

When National Health Service refused to freeze his eggs, he halted the sex change procedure; he had hoped to use the eggs to have kids later.

Hayden was born a girl called Paige. He grew up in Gloucester with his parents, sister and two brothers. He studied at an all-girls school, but was excluded when he was just 14. He eventually went for sex change, but halted it for the pregnancy. 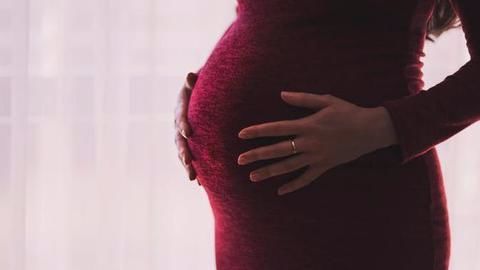 Even after becoming male, Cross longed for a child

Cross wanted two things: to be a man and to have his own biological children. By the time he decided to conceive, he didn’t have much money, having spent it on the sex change procedure.

So he looked online and found a sperm donor on Facebook. He didn’t have to pay.

He even received death threats when news of his pregnancy broke.

The decision to have a child was a conflicted one too: “It is a very female thing to carry a baby and it goes against everything I feel in my body.” But many mixed emotions later, Baby Trinity-Leigh was born to him on June 16.

Advice from the world’s first man to give birth

The first man to give birth was US’ Thomas Beatie, who now has three children. He was a millionaire, but had to spend it all on sex change and the pregnancy in 2008.

His family and wife cut off ties with him. He was called a freak and he too received death threats, like Cross.

He advises Cross to “prepare for all that and more”.

2017-07-09
Rahul
Previous: How You Can Control Your Dreams?
Next: Bhutan’s Ugly Ritual ‘Bomena’ Permits Men To Sneak Into Girls’ Home; Force Sexual Relation