5 Famous Ghost Stories With Totally Logical Explanations Are As under : 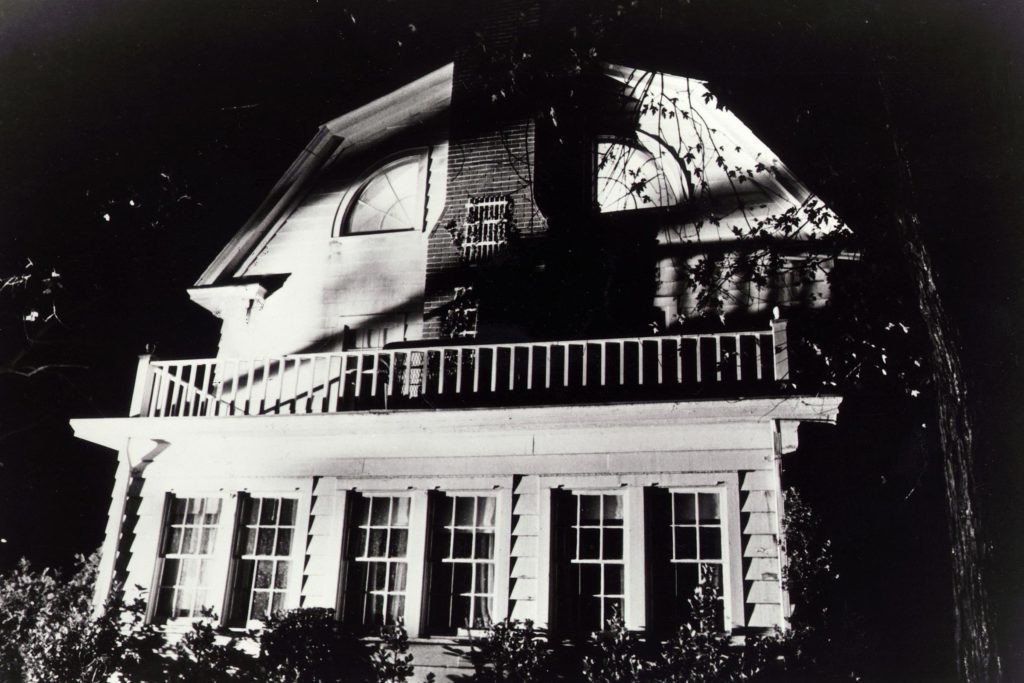 Although the cover of The Amityville Horror says it’s based on a true story, most of this tale is anything but. The story starts with a very real—and very grisly—murder: On November 13, 1974, Ronald Defeo Jr. shot and killed his parents and four siblings while they slept. But after that, the truth gets murky. According to the Lutzes, the family that moved in after the murder, the house was haunted. People and furniture levitated and shape-shifted, gelatinous drops appeared out of nowhere, and Mrs. Lutz began having nightmares of the murder. Unfortunately for those who love a good ghost story, the claims are largely considered a hoax—and no family that’s lived in the house since the Lutzes has reported any type of paranormal activity. 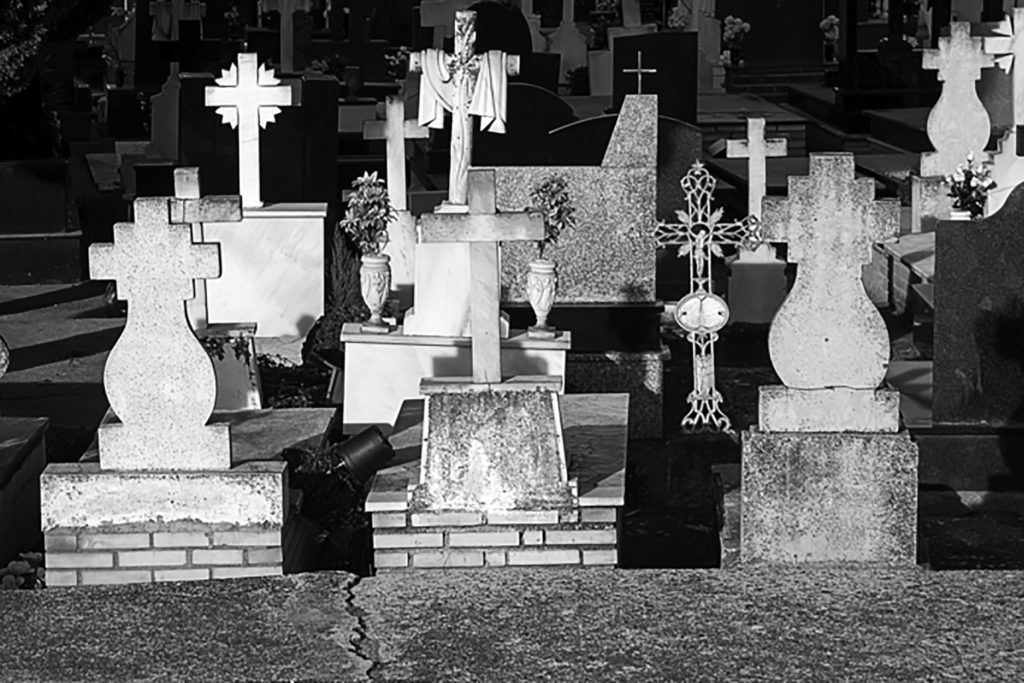 Dreaming up stories about haunted highways is as American as apple pie. But for the town of Anson, near Abilene, Texas, the jig is up. As the story goes, if you drive up to the local cemetery and flash your flights at the end of the road, a ghost light will flicker in the distance. According to legend, it’s the light from a lantern held by a grieving mother looking for her son—apparently, they both perished in a Texas snowstorm. A professor at the nearby Abilene Christian University had a differently theory, though, and guessed that the light was actually coming from traffic on a nearby highway. He recently tested his theory with a group of students armed with GPS trackers and a pair of binoculars. Turns out, it’s case closed; the Anson Light is nothing but headlights in the distance. 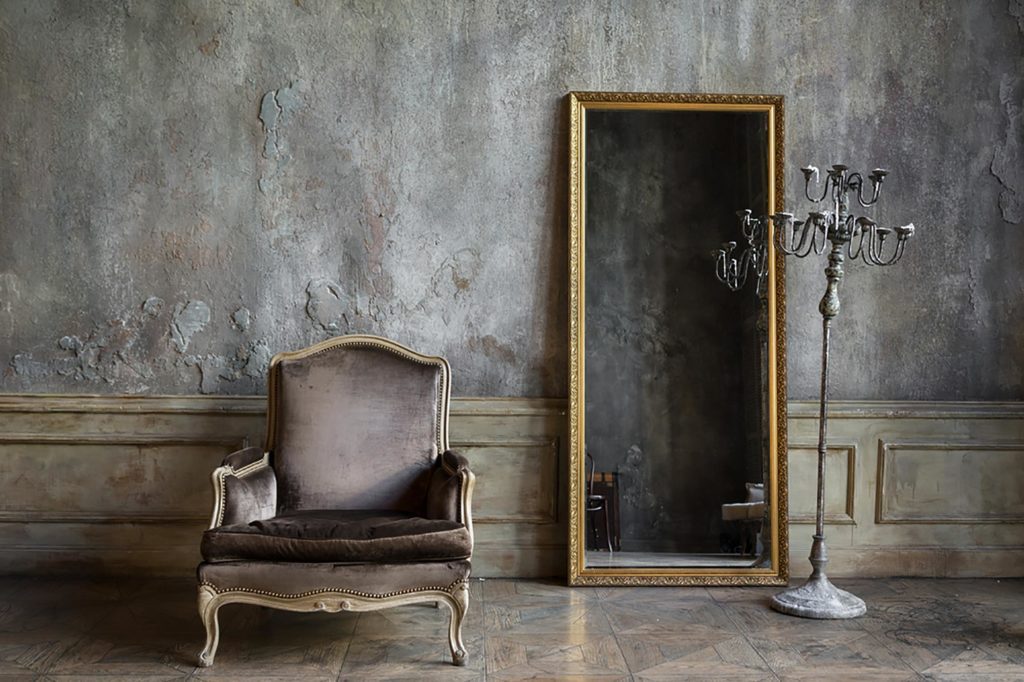 This ghost story almost turned deadly—but not for the reason you might expect. After moving into a new home in 1912, the “H. family” almost immediately began experiencing depressions, poor sleep, apparitions, and phantom sounds. Mrs. H wrote an account of the activity:

“On one occasion, in the middle of the morning, as I passed from the drawing room into the dining room, I was surprised to see at the further end of the dining room, coming towards me, a strange woman, dark haired and dressed in black. As I walked steadily on into the dining room to meet her, she disappeared, and in her place I saw a reflection of myself in the mirror, dressed in a light silk waist … On the night of January 15 we went to the opera. That night I had vague and strange dreams, which appeared to last for hours. When the morning came, I felt too tired and ill to get up. G told me that in the middle of the night he woke up, feeling as if someone had grabbed him by the throat and was trying to strangle him. He sat up in bed and had a violent fit of coughing, which lasted about five minutes … G had always slept heavily, never hearing a sound and nothing disturbed him. Now he was continually waking, answering the telephone and the doorbell, which had never rung, and looking for burglars, who never materialized.”

The family had a right to be terrified, but upon further investigation it was discovered they were actually suffering from carbon monoxide poisoning. H. house’s furnace was faulty and was slowly releasing the deadly gas into the home. The result was the family’s hallucinations and unexplained sickness. 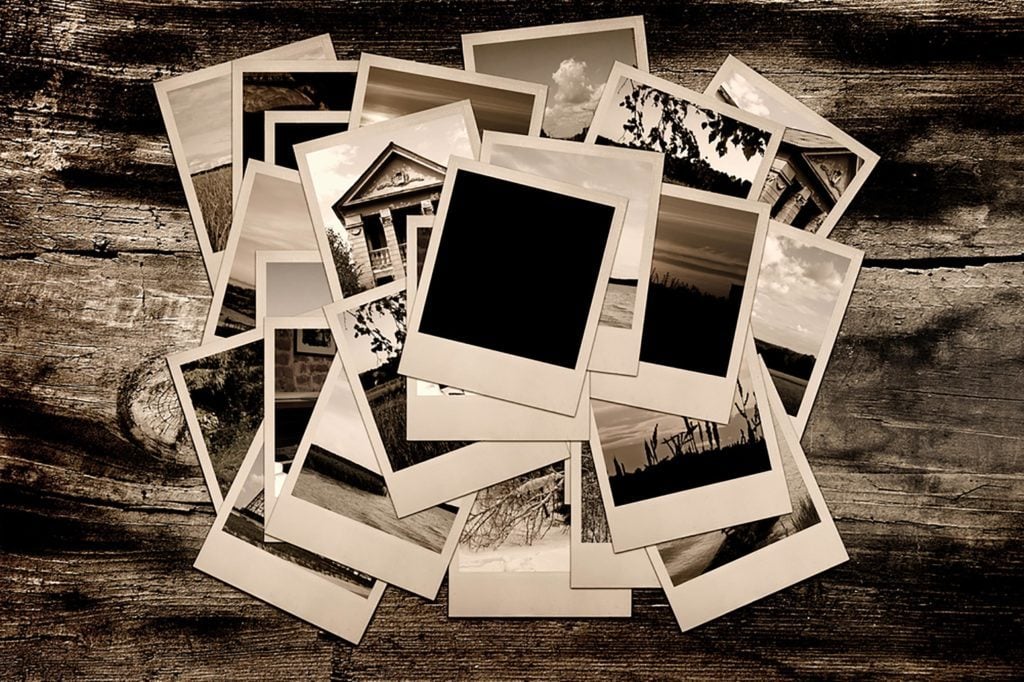 Grieving families seeking closure will sometimes go to far lengths find it—and that’s exactly how William Mumler rose to fame as a spirit photographer. In 1861, Mumler was working as an amateur photographer in Boston, Massachusetts, when he developed a self-portrait that appeared to have the image of a young girl in the background. Mumler assumed the image was a mistake—that it was the trace of an earlier negative made on the same plate—but friends and relatives argued that the girl looked like his deceased cousin. When the spiritualist community got hold of the image, they declared it the first photo of a spirit. Mumler went with it, and became rich taking “spirit photos” for families who had lost relatives in the Civil War. Although critics often pointed out that the figures in his photos often resembled people who were still alive—and in many cases people who had recently sat for photos—Mumler still landed a session with Mary Todd Lincoln, Abraham Lincoln’s widow. The photo includes a shadowy image of Lincoln in the background. Unfortunately, the photos are totally altered.

The ghost of Coventry 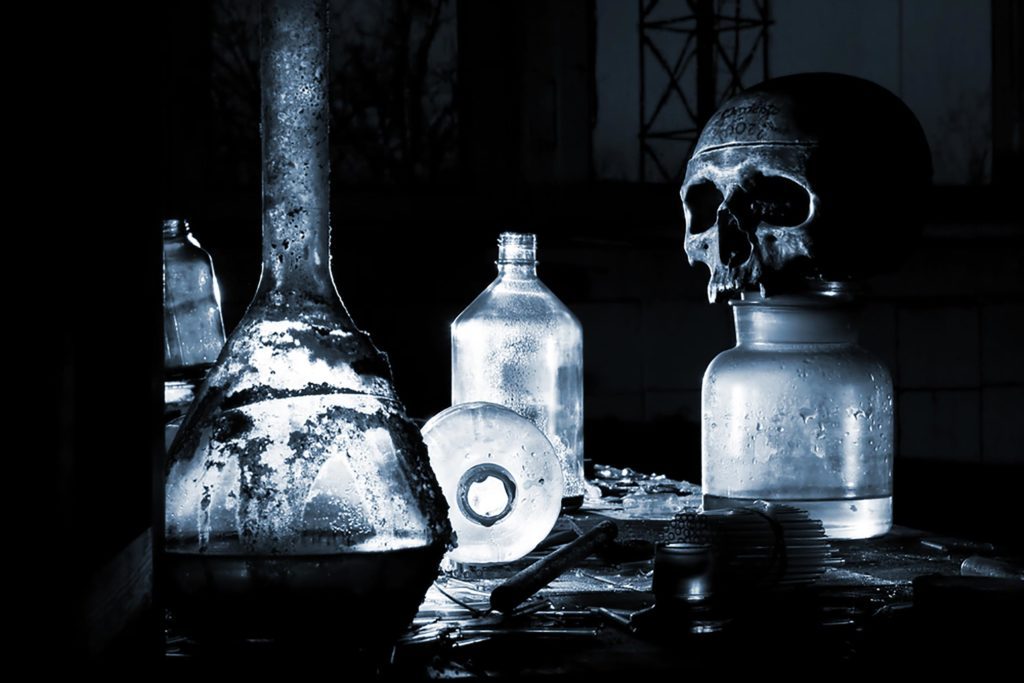 When a ghost terrorizes a group of scientists, it’s likely to face far more skepticism than it would in an ordinary workplace. That’s what happened at Coventry University in 1998. Workers at Vic Tandy’s medical lab began calling the place haunted after experiencing feelings of depression, cold shivers, and apparitions while in the lab. One night, Tandy himself was working alone when he saw a dark figure creeping up behind him. When he turned around to face it, the creature disappeared. After a bit of problem solving, the engineer discovered it wasn’t a ghost that was tormenting the lab, but a low-frequency standing wave in the center of the room. The origin of the wave? A fan in the corner. It turns out, the 19hz-frequency was able to trigger a madness of sorts in Tandy and his colleagues. When the fan was turned off, the hauntings ended.

2017-10-01
Rahul
Previous: How Your Dog Sleeps Tells You A Lot About Them. Here Are 7 Positions And What They Mean
Next: You’ll Never Guess How Many Germs Are Hiding in Your Wallet Right Now